My Favorites
/ The Amistad Visits Hartford 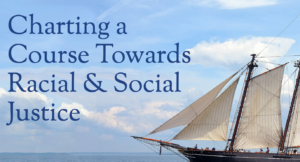